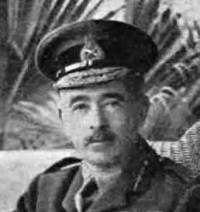 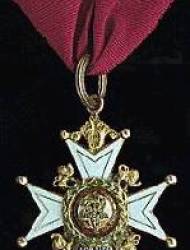 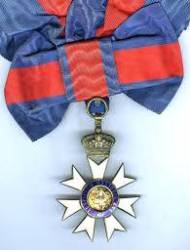 CMG - The Most Distinguished Order of St. Michael & St. George 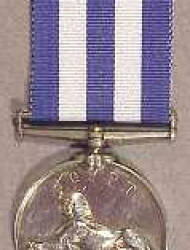 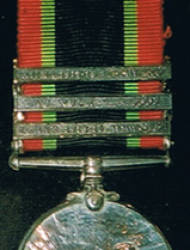 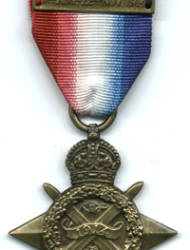 Do you have more information about Brigadier-General Herbert Gordon - CB CMG DSO ?

If you have any further information or photos regarding Brigadier-General Herbert Gordon - CB CMG DSO that you believe we could publish, please click here to contact us.