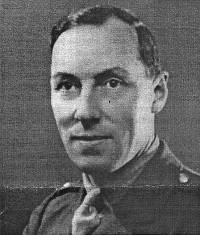 Do you have more information about Colonel Samuel Enderby - CVO DSO MC JP ?

If you have any further information or photos regarding Colonel Samuel Enderby - CVO DSO MC JP that you believe we could publish, please click here to contact us.