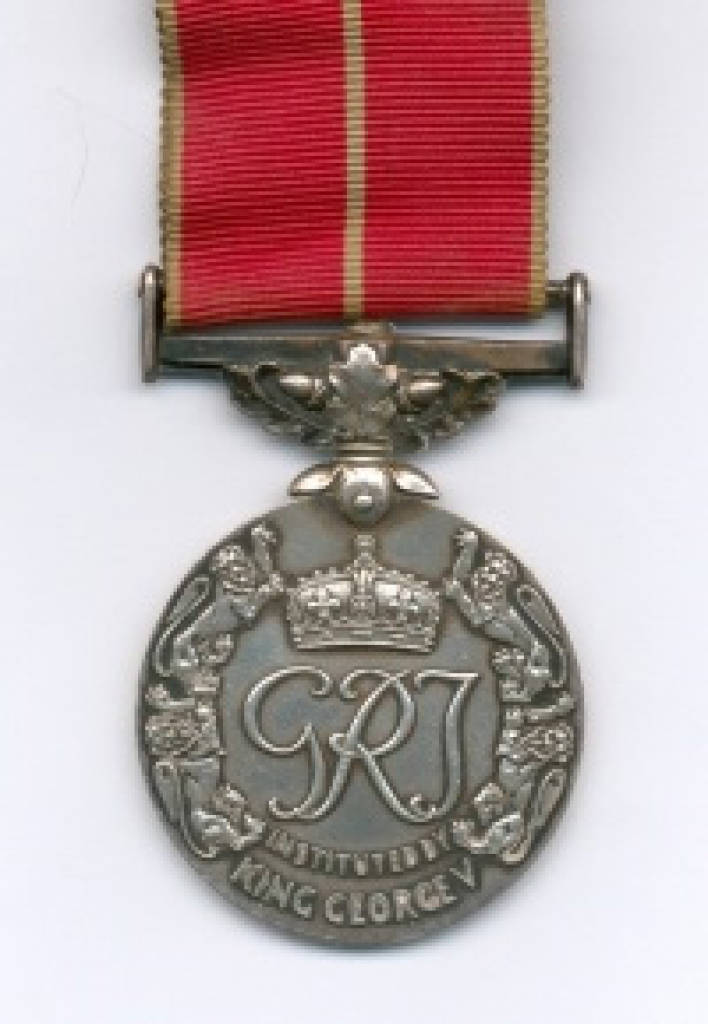 It is awarded for meritorious service by both civil and military personnel although for some years it was issued as a third grade bravery award, particularly for air raid deeds not considered to be of the level of the GC or GM. 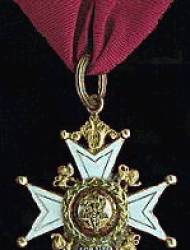