Back to Long & Meritorious Service 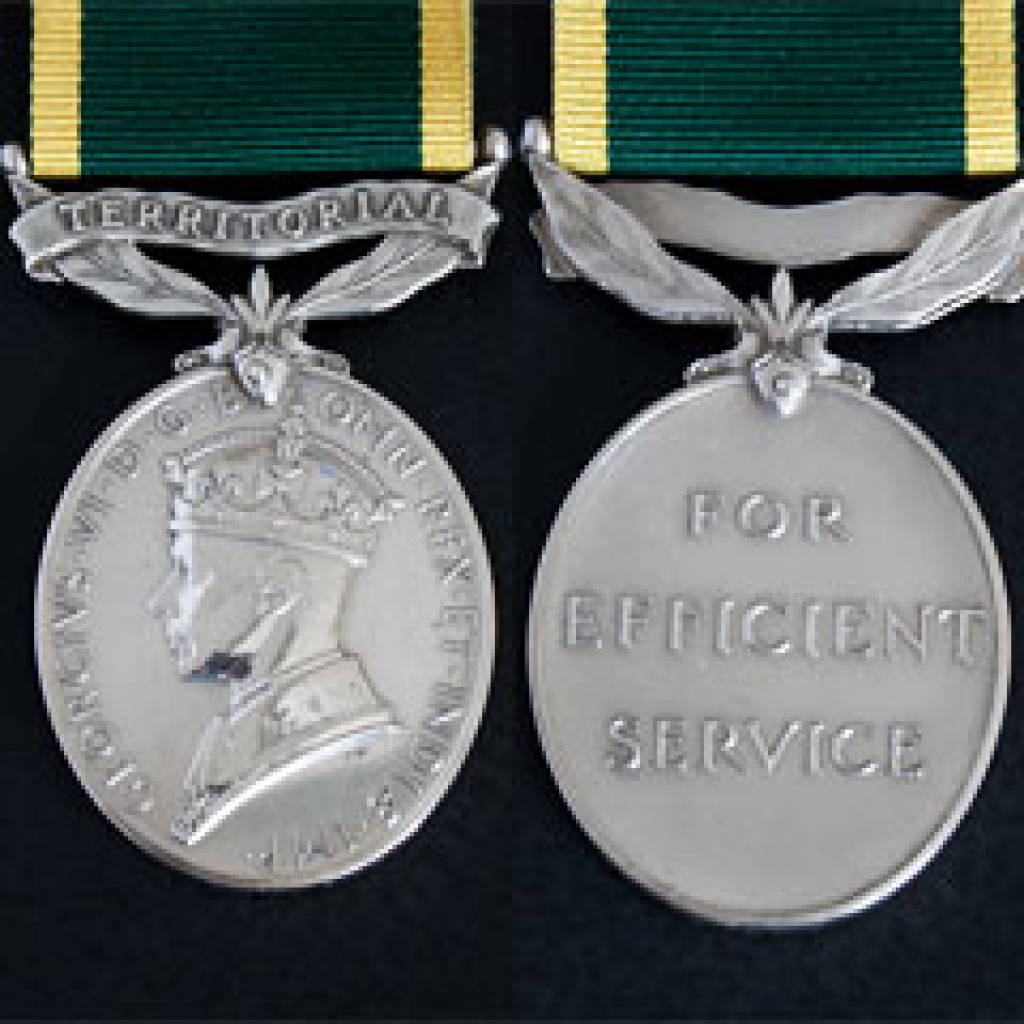 This medal consolidated the awards to other ranks throughout the volunteer forces of Britain and the Commonwealth. The basic qualification was 12 years' service. The Militia bar was granted to certain categories of the Supplementary Reserve until the formation of the Army Emergency Reserve in 1951. In 1969 the bar inscribed T & AVR was introduced. The bar TERRITORIAL was resumed in 1982 but the half blue, half green ribbon with yellow edges was retained. 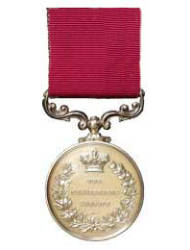